Visiting Seignosse in the Fall

Our South African guests visited Seignosse on October. This is their account

Following on from the first half of my long awaited and overdue trip to France (Covid came and changed everything for everyone all around the world) we packed up the trusty hired car and hit the highway to the South West coast of France.

Passing more spectacular scenery along the way, we travelled through the heart of Bordeaux wine country. Filled with gently rolling hills covered in vineyards and most times a Chateau or an equally spectacular “farmhouse” nestled in between.

Perched high up on a hill with a drive through the village of Saint-Emilion was the wine estate of the same name and our stop along the way.  After a leisurely stroll along the cobbled streets and doing a little window shopping, we came to the castle walls where we were greeted with the most spectacular sight of a view into the courtyard below and beyond that the valley filled with vineyards.  Truly a magnificent view.  We were then faced with an endless array of magnificent wines to choose from as we just had to take some home.  (the story of the lone wine-bottle that had to travel all on it’s on, separately checked in with Air France and miraculously made it home in one piece, is a story for another day)

We arrived in Seignosse, which is a world renown surfing spot and host to many World Championship surfing events, in the late afternoon.

We were spending the next few nights at Seignosse Villa – another gorgeous self-catering villa owned by Karen and Alan Carter.  This villa is magnificent with enough accommodation to sleep up to 15 people.  It is self-catering with a fully stocked kitchen, barbecue area next to the pool and a weber on the large balcony.  This balcony was home to many a social gathering with friends and good food and wine.  We even had a wine tasting – organized by Karen, which was so much fun and I must say I came away having a completely new appreciation for wine.

The villa is nestled in amongst some of the tallest trees around (planted by Napoleon to soak up the swampy ground) and boasts a large pool, volley ball court, barbecue area and covered pool patios.  It is literally a 5 to 10 min walk to the beach or the little shopping area of the village.

Once we had dropped our bags into our rooms, we took a stroll to the beach and found a lovely little spot right on the dunes where there was very quaint restaurant and bar.  Little orange deck chairs in the sand made for supping wine while watching the sun set was all you could ask for and I think I hit a little bit of paradise right there and then.

Life in Seignosse is completely different to the time spent in Tremolat as this is beach and coastal country.  I thought it was going to be purely a surfer’s paradise as on walking through the little shopping centre on my way to the beach, I was greeted with surfers galore and quite a few skateboarders honing their skills at the skatepark right next to the dunes.

This area of France is more than just spectacular beaches and surfing as the surrounding towns of Hossegar and Cap Breton with their markets and tasty food and wine are beautiful and driving around there is so much to see.  Lac d’Hossegar (Lake Hossegar) is one of the jewels of the Silver Coast and here you can spend the day relaxing on the lake shore eating the best oysters around at the many little restaurants, or taking part in activities such as canoeing, SUP, cycling, walking or sailing.

Another stop worth visiting are the German bunkers on the beach at Cap Breton.  These bunkers were built to protect the Port of Cap Breton and were located in the first row of sand dunes near the beach.  Due to erosion, most of the bunkers are now located either in the water or directly on the beach.  This was one of the highlights of my stay and was quite a sight to see.

On our last day we took a drive to Hendaya (further south)  and on the border between France and Spain and took a short ferry ride across to Hondarribia in Spain where we had the most delightful tapas lunch.  Octopus, shrimp, anchovies, calamari all washed down with a glass of delicious Sangria.  If you have the time, you can explore further inland and make your way to San Sebastian for some shopping..  The restaurants in Hondarribia were very busy which was quite surprising given that we are still in the middle of a pandemic, and not everyone wears a mask while outside.  If you go into a shop or restaurant then you have to wear a mask.

After saying goodbye at the end of our holiday, we packed up for the last time and drove to Bordeaux where we were spending the night before flying home.  Not too much exploring was done in Bordeaux as we were quite happy to relax at our lovely little hotel which was very well located right over the road from the Bordeaux St Jean Station.  The hotel was tucked away between two restaurants where we finally got to have some French Onion Soup and another glass of red wine.

The station has lots of lovely little shops for that last minute shopping and we used up quite a few of our left over Euro’s.

We were very sad to say goodbye to our awesome hosts Karen and Alan after the most amazing holiday, but one thing is for sure – we will be back…….. 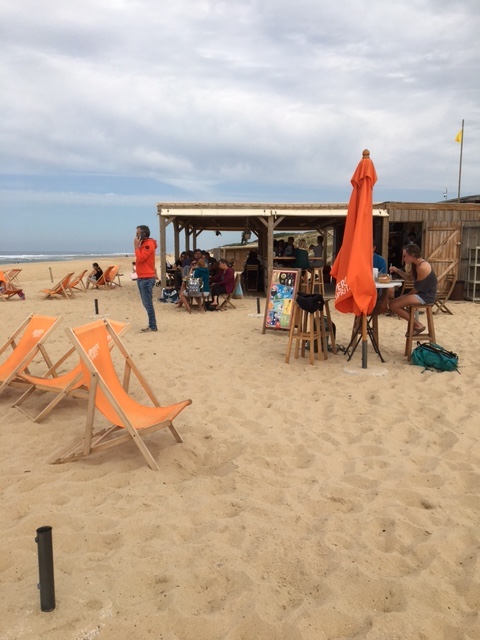 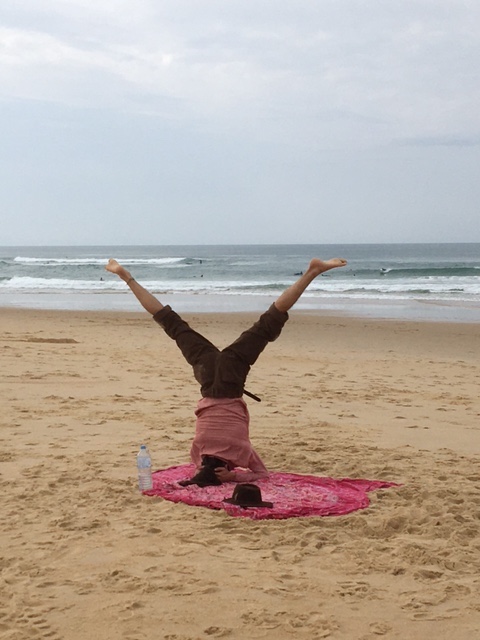 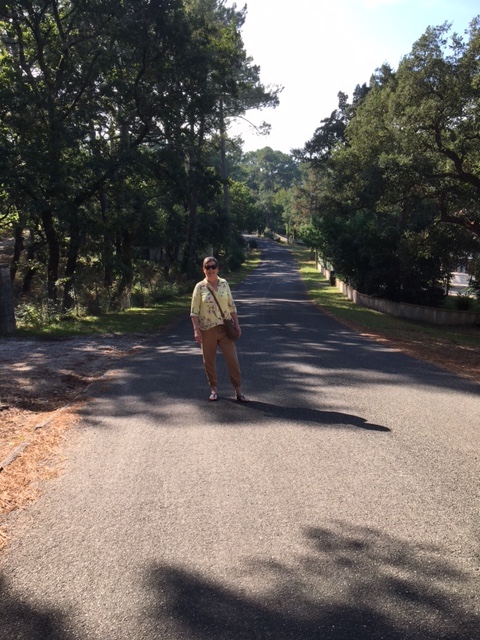 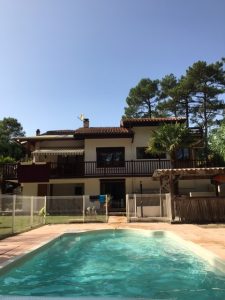 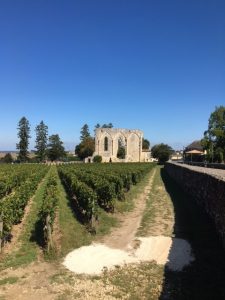 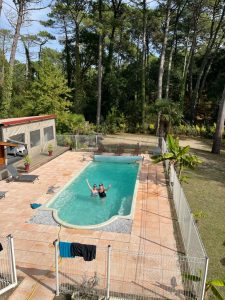 Download our free guide to the area around Seignosse Villa

Seignosse Villa is perfect situated as a base to explore the fantastic area. If it’s beaches and surf you are looking for or nature and history, delicious cuisine or simply to relax and enjoy. There is something for everyone at Seignosse Villa. Our downloadable Guide gives you the run down  to plan your holiday.

Download your guide here
We use cookies to ensure that we give you the best experience on our website. If you continue to use this site we will assume that you are happy with it.AcceptPrivacy Policy