In the early hours of the morning (well, early for us seeing as we haven’t been able to wake up earlier than 10.30 most mornings), the family finishes off their cups of coffee in a reluctant haste and amble out the front door. There are so many of us that we need to take two cars for this day trip.

There is something utterly fabulous about being able to simply take a quick car trip South to arrive in a completely different country. Spain, just approaching the doorway of its peak summer season, is at a perfect 31 degrees Celsius with a light breeze and glowing sunshine. Looking at the coastline of the harbor, the colors are quite distinctive: brilliant blue (the sky) sits atop the orangey yellow of the sand with the crystal-clear, emerald sea water lapping at the beach. One can also observe the beach-goers from afar, appearing like a nest of ants scrambling around a pool of spilled honey.

Upon arrival, we first took a quick hike of Mont Urgull. This historical view-point is located just on the edge of La Concha Bay and looks over San Sebastian’s Old Quarter. The climb was hardly a hike and took us less than 15 minutes without us having to expend too much sweat. From the top, we were allowed a panoramic view of the city and the sea.

Hungry from our mini-hike, we went in search of one of the numerous tapas bars dotted around the city. Along the way, we admired the beautifully historical, cobble-stoned streets and architecture. Every so often, we could duck into a shop to admire the souvenirs and trinkets on offer. 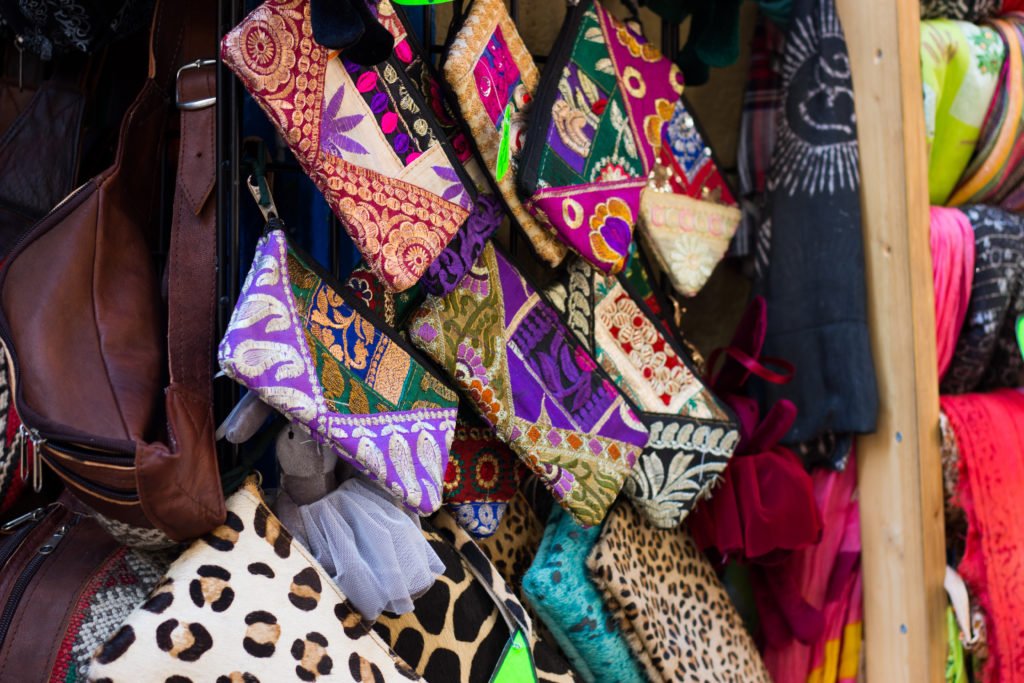 The various tapas bars in San Sebastian are more or less similar with a few variations here and there. Here’s how they work: a buffet-like spread of food is set along a bar and the patrons (us) of the establishment fill a plate to their liking which is then priced by the waitrons. The seating is bar-like and very casual. The pro here is being able to spend as much or as little as one likes depending on how hungry they are… and then going back for seconds without facing judgement. It’s also fun to share.

Bellies full, we raced back to the car to grab our bags packed with our towels and bathing suits, and headed for the beach.

The ocean was glorious.

We spent a few hours stretched out under the sun and floating in the wave-less water.

I cannot express the extent to which this was total bliss. But do yourself a favor and spend a beach day on the beaches of San Sebastian to understand what I mean.

Worried about our sunburned bodies, we left the beach and headed for another round of tapas before heading back to France. We were home by 8pm without having to drive in the dark.

This has been by far one of my favorite outings where were able to spend the whole day in an entirely different country without having to break the bank.

This is why I love Seignosse: so much goes on within the town itself, but its central location makes it a home-base for multitudes of other destinations that can be explored within a day, allowing one to arrive home just in time for supper and a bottle of wine. 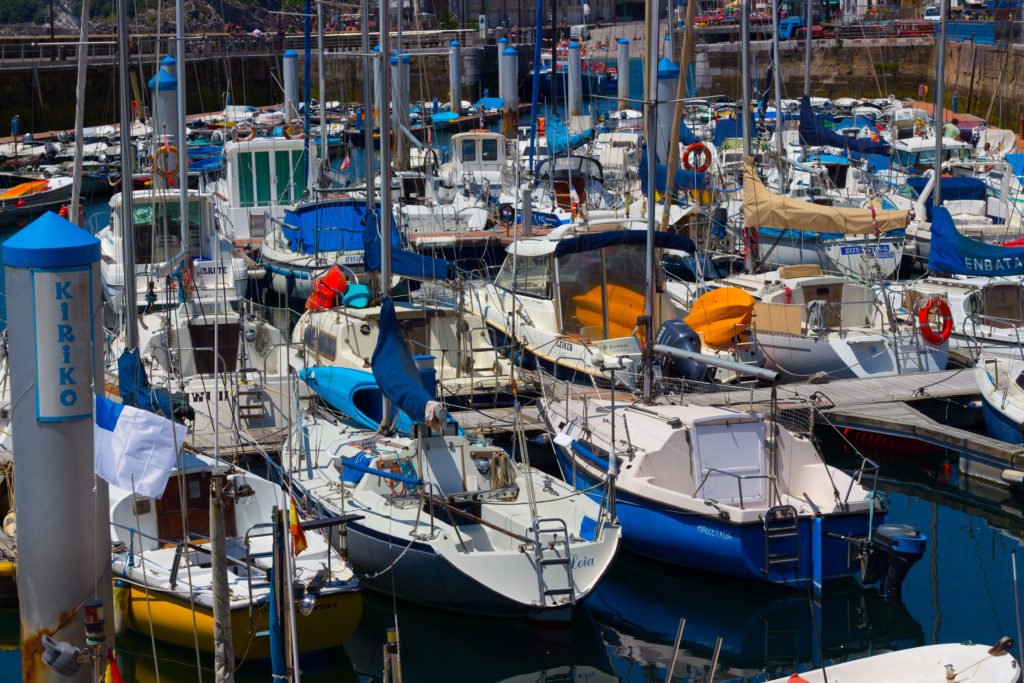 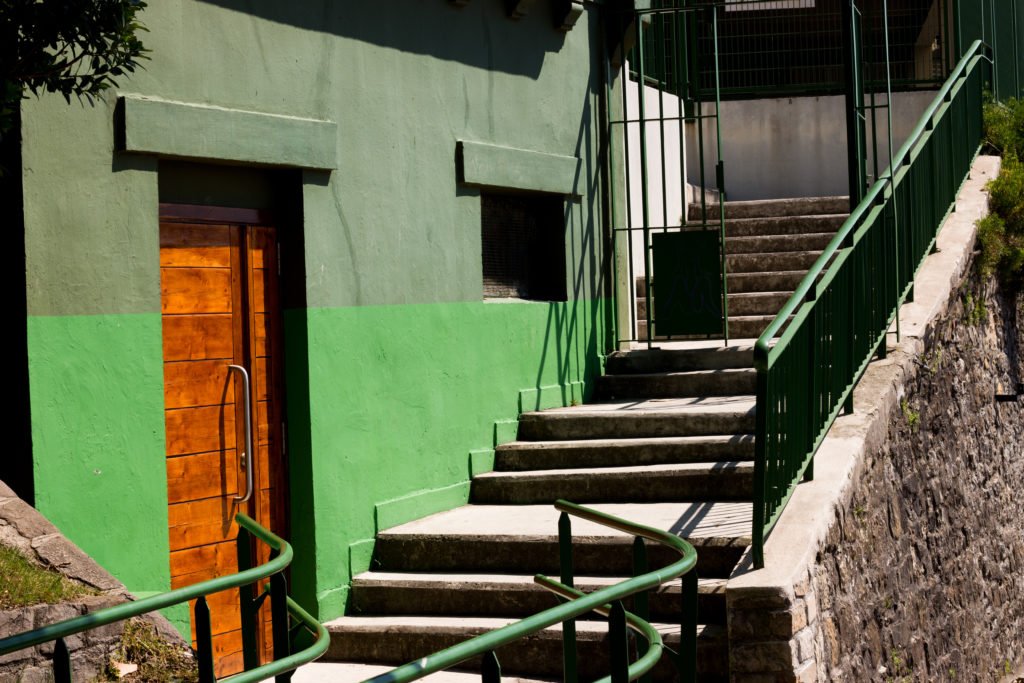 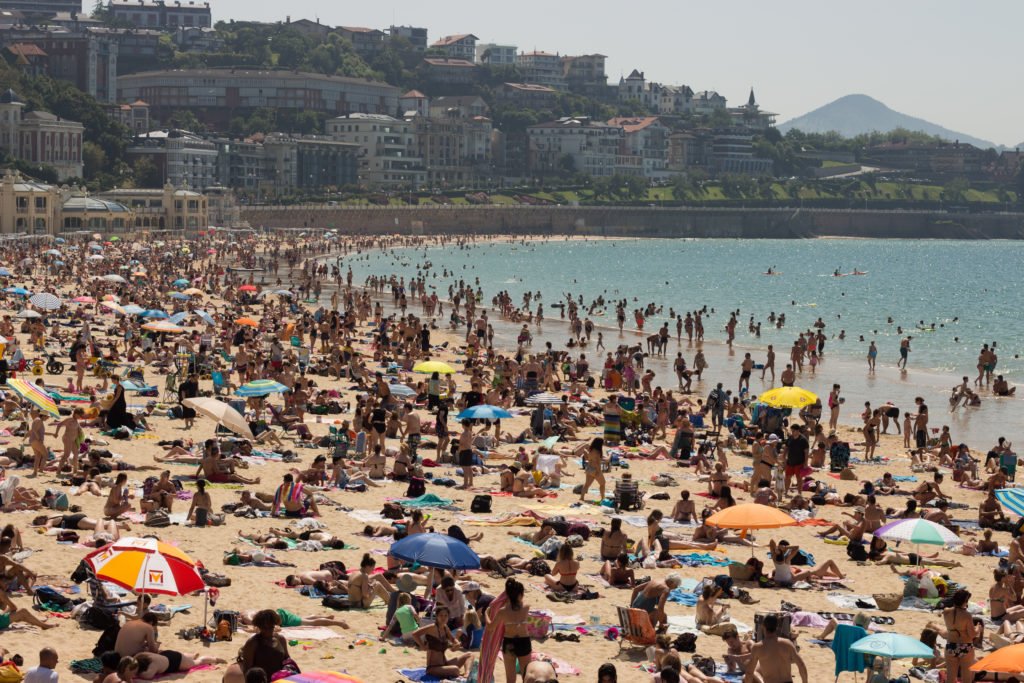 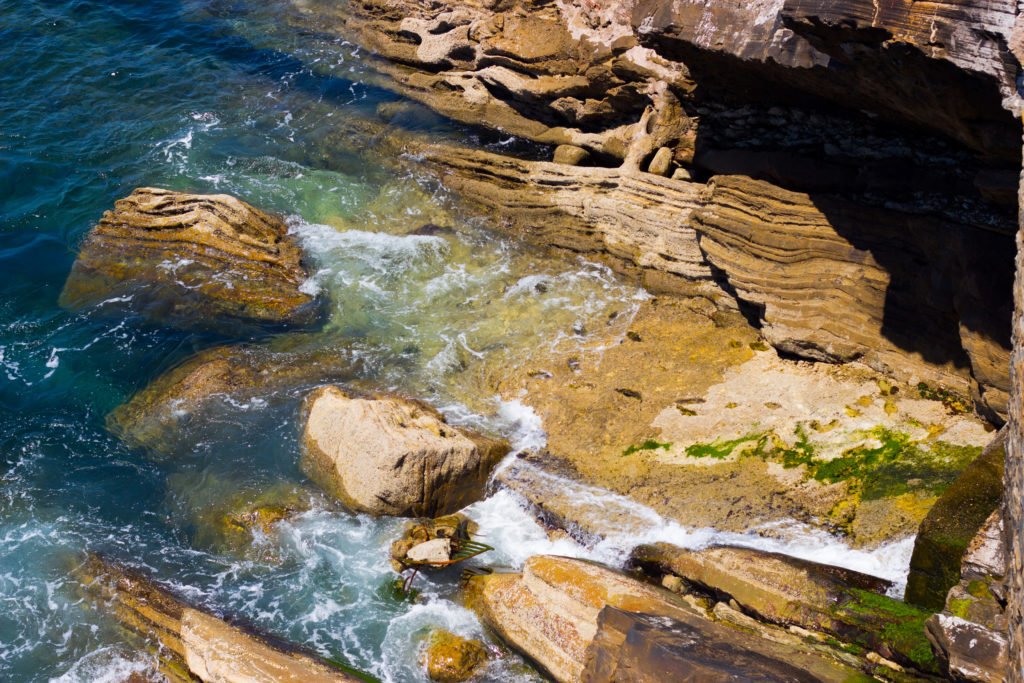 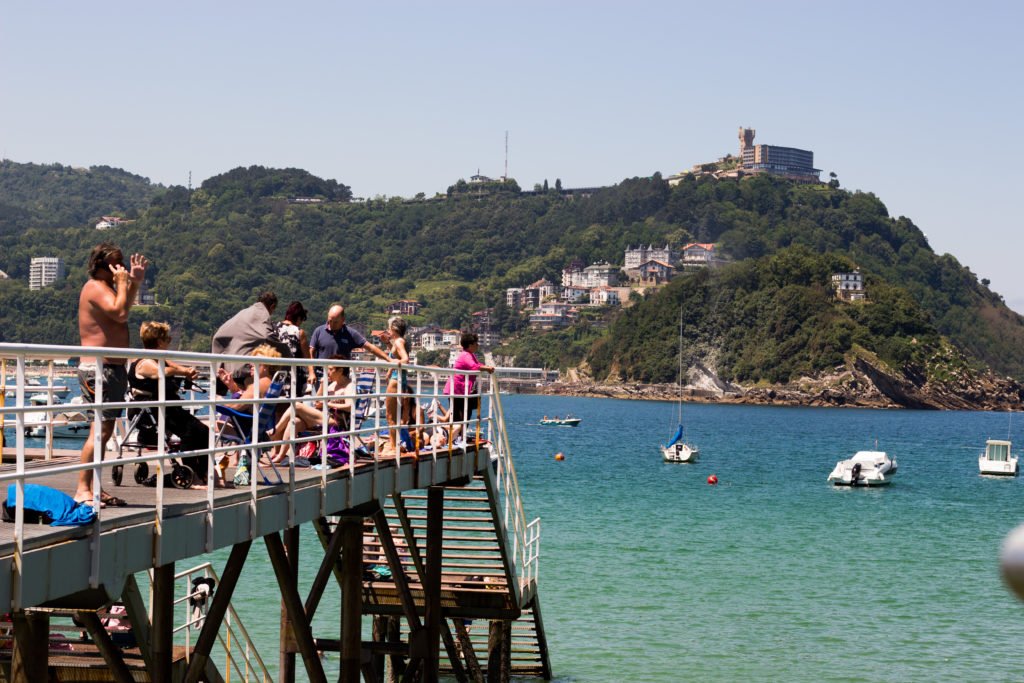 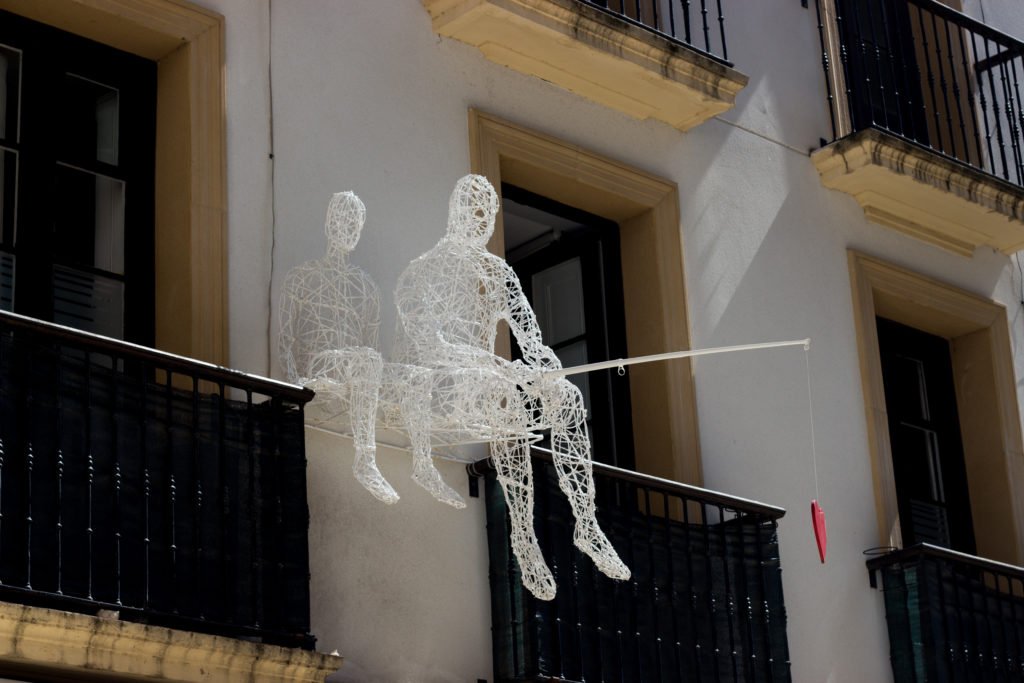